From the 1960s through the 1990s empirical literature established that the process of gentrification, the in-movement of higher-class individuals into disinvested urban areas, was occurring in cities across America. This phenomenon occurred despite population decline in major cities and the physical expansion of their suburbs over the same decades. Simultaneously, arguments for smart growth and redevelopment of decaying urban cores rose in tenor. What smart growth advocates did not consider, however, were the negative impacts of advocating for inner-area redevelopment. Limits to suburban growth can increase urban density but in tandem increase land and housing prices. Smart growth policies can create a loss of affordable housing and accelerate gentrification and displacement. In this chapter, we investigate the relationship between smart growth policies and gentrification. We then detail how a 21st century vision of smart growth can more equitably mitigate the consequences of gentrification. 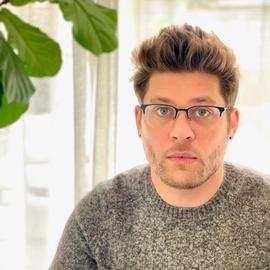